Helping to end poverty with microfinance

Our aim is to glorify God, by assisting the poor and impoverished in setting up various business enterprises, so that they can enjoy basic human rights, a reasonable living standard and become self sustaining.

Microlend was established by Ralf and Anne Schroers in 2011 after Ralf sold his business after 31 years in the Financial Planning industry. Microlend has its business premises established in Australia in the south-western area of Sydney.

On the 19th November 2013 Microlend expanded its operations by forming a registered ‘Not for Profit’ Organisation called Microlend Australia Ltd. Microlend Australia Limited has exactly the same aim as that of Microlend except that it plans to expand these charitable activities both Nationally and Internationally by forming Microfinance Branches throughout Australia and the rest of the Western World. The idea is to seek like-minded individuals that would like to form a group and then conduct similar microfinance activities in developing nations.

Microlend Australia and its branches activities include:

Message from the CEO

In terms of poverty, donations often disempower people because they become reliant on the donations. At Microlend Australia we help the world’s poorest people by financing them into small businesses. The businesses provide them with an ongoing source of income and helps the economy within their community. When the loan is repaid the money is used to finance another business. 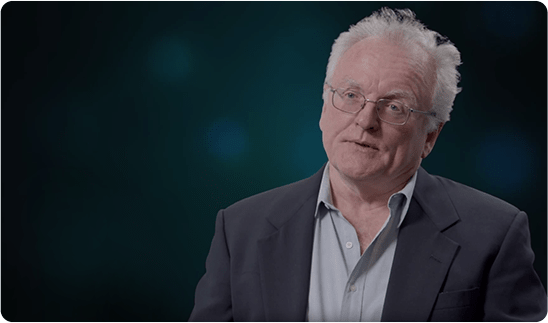