"Hi! My name is Mandhla. I come from Zimbabwe. 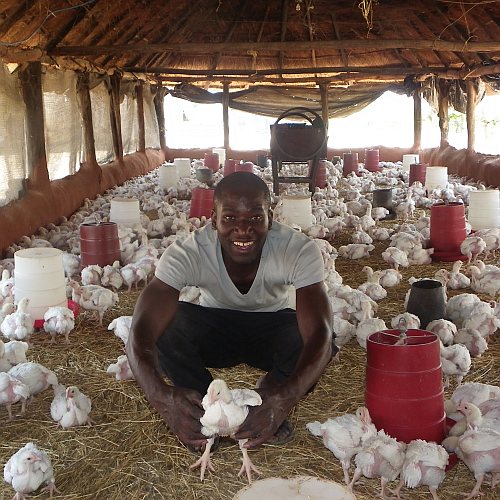 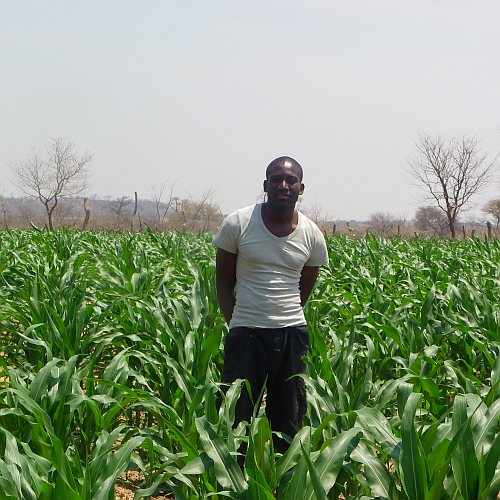 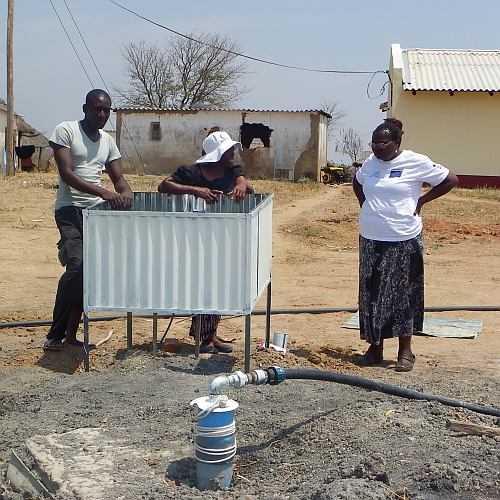 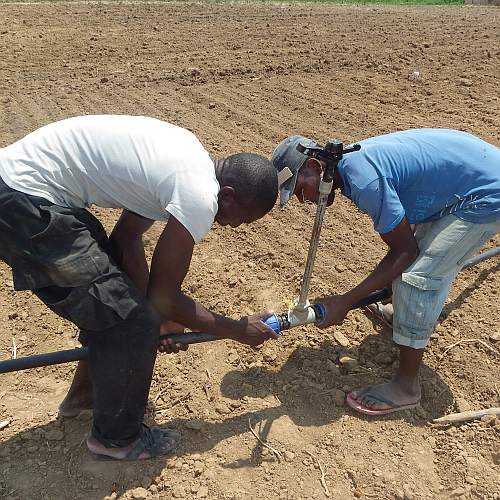 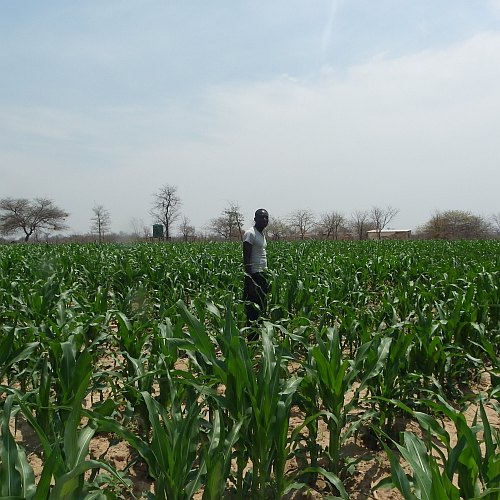 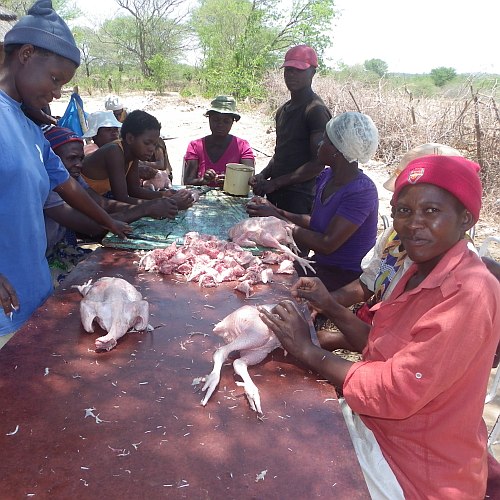 Hi! My name is Mandhla. I come from Zimbabwe. I am 28 years old and still single.

My parents are both retired, mom was a school teacher and dad is a Seventh Day Adventist pastor. I went to High School at a time when the Zimbabwean economy was crashing and our currency was dying out. My parents struggled with their meagre salaries to pay fees for us six children. They quit their jobs which were not sustaining any more, to stay home and farm instead. They suffered very much.

I worked hard on my education and vowed to help my parents as soon as I got a job. I finished University with a Bachelor Degree in Agribusiness in 2011. My excitement was short lived as I soon discovered that there were no job prospects at all. I tried trading, even cross-boarder trading, it was hopeless. Too many people were already doing it and those with a lot of capital had better prices and more potential for thriving. I tried gold panning. The licenced mine owners never paid us except for the food they gave us. This also was a hopeless option.

I came back home to embark on horticulture. I dug a little earth dam behind my parent’s home and used it off rain season to water the crops. From November through March the crops were rain-fed, but thereafter I would irrigate from the little earth dam by hand until about August when it dries up. When it thus dries I would do poultry with the profit from horticulture. Water was still a challenge because the nearest borehole is 10km away.

In 2014 when the little dam dried up around July and my crops were withering, I was so discouraged and stressed out. Then I heard about Pastor Sally and small business loans. I went to see her at ALFA offices and she handed me over to Blessing Ncozana, the Loans Officer. I applied for a loan to drill a borehole and equip it. I waited for four months, thus lost all my crops, but eventually the loan money came.

There were a few challenges with the drilling but I am glad to say that by God’s grace I am now irrigating my crops with overhead sprinklers. I am earning a profit of US$2500 a month from both poultry and horticulture. I am still solving some teething problems with equipment and inputs, but success is assured.

My life is on rail and my future is very bright. I have already employed a few young people from the surrounding villages. I have got big plans for the future. I am very happy, fulfilled and hopeful. One of the most exciting spinoffs is that villagers are now fetching drinking water nearby. They purchased a 5000lt tank installed it and are contributing electricity costs. Long live MicroLend!!!!!